The Savage and the Inncocent [picture set] 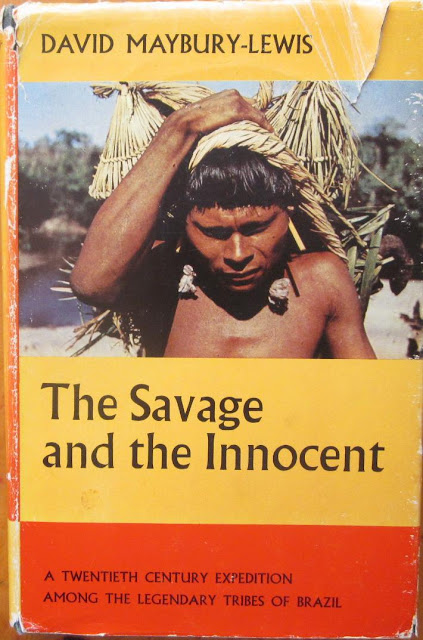 David Maybury-Lewis is an British anthropologist who lived with the Sherente and Shavante in 1955/56. He did a proper anthropological study that is well regarded but I have just finished his other book: 'The Savage and the Innocent' (1965, earlier). It's a popular account of the human story of fieldwork and the subjectiveness behind the data. There are more books like this, and they follow a certain pattern, but Maybury-Lewis does it better than most and this is largely the result from him taking himself not too serious and his refusal to sentimentalize himself, the people, the rainforest or travel itself. If you ever travelled two weeks with a loved one through some strange country where no one speaks your languages and the mores are different (even if it's only Italy or Poland) this story is appreciatively recognizable. Here are some of the pictures from this book, click to enlarge. 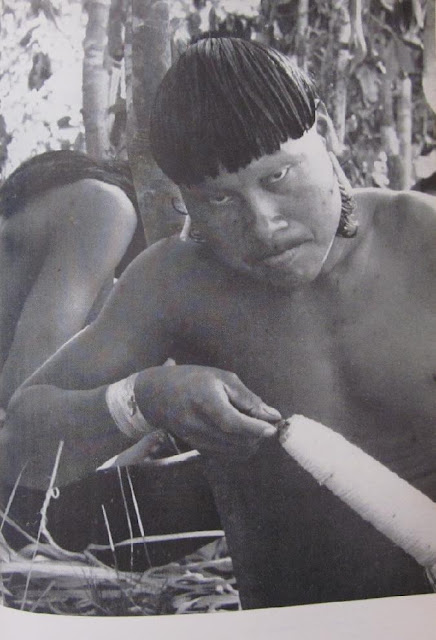