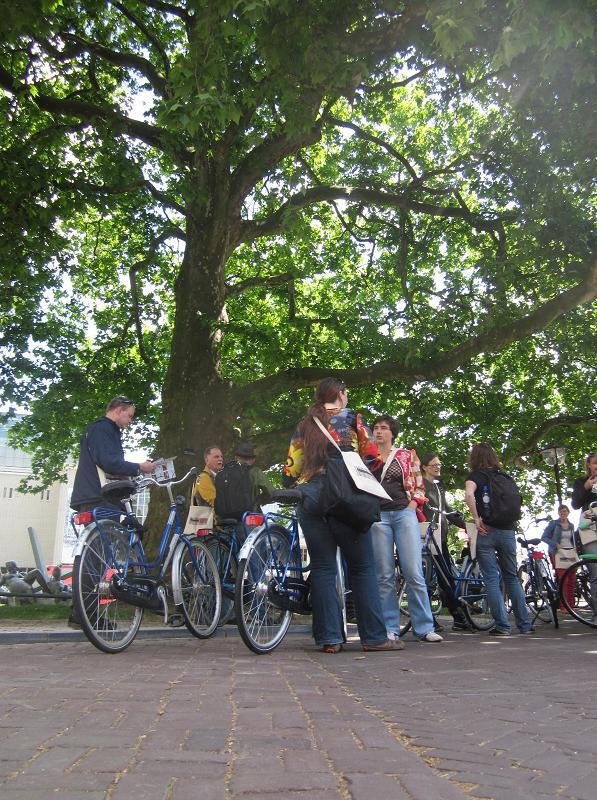 As part of the Spatula & Barcode cyclo-relational art in Utrecht event I was invited to host a visit to the Hogweed Forest covered earlier. The event brought together a mixture of local and global people for an alternative cycling tour through the city. As a result I found myself criss-crossing the city through mostly unknown territory: eating soup at an initiative similar to Jamie Oliver's 17 restaurant, an artist-initiated woman's painting class in a derelict part of town and loads (and I mean loads) of places covered with weeds that I am slowly with my amateur foraging superpowers are recognizing as edible. And all that in pleasant company leading up to an opportunity could to show off my cryptoforest jewel in the assumption that everybody loves ploughing through nettles reaching nipple-height as much as I do. So thank you for that Spat & Bar! 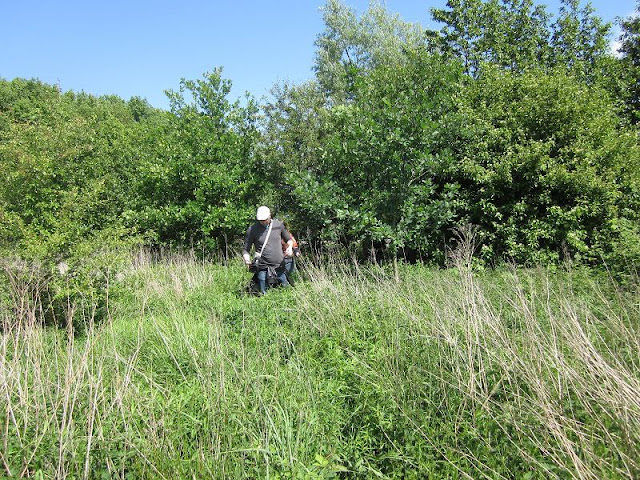 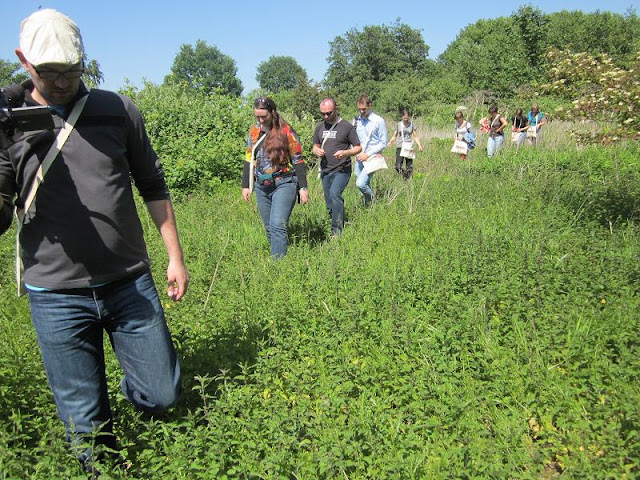 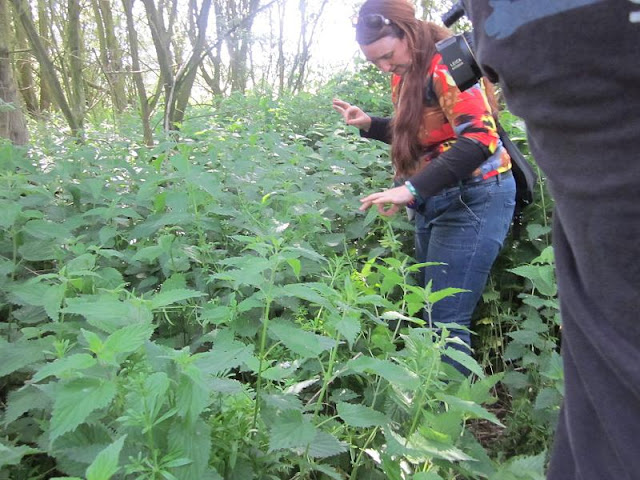 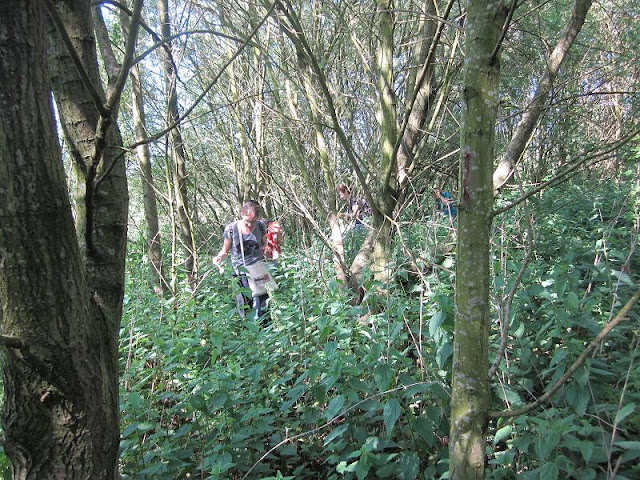 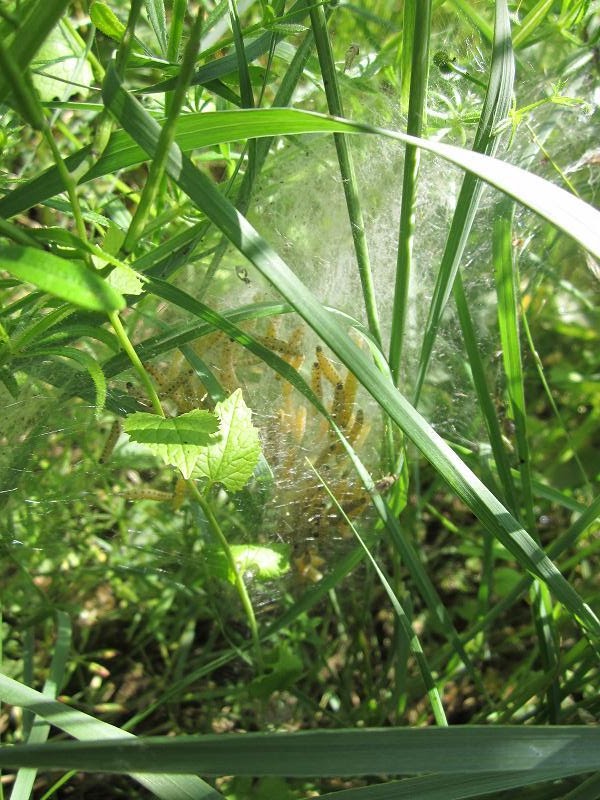