Everything you need to know about the Diggers 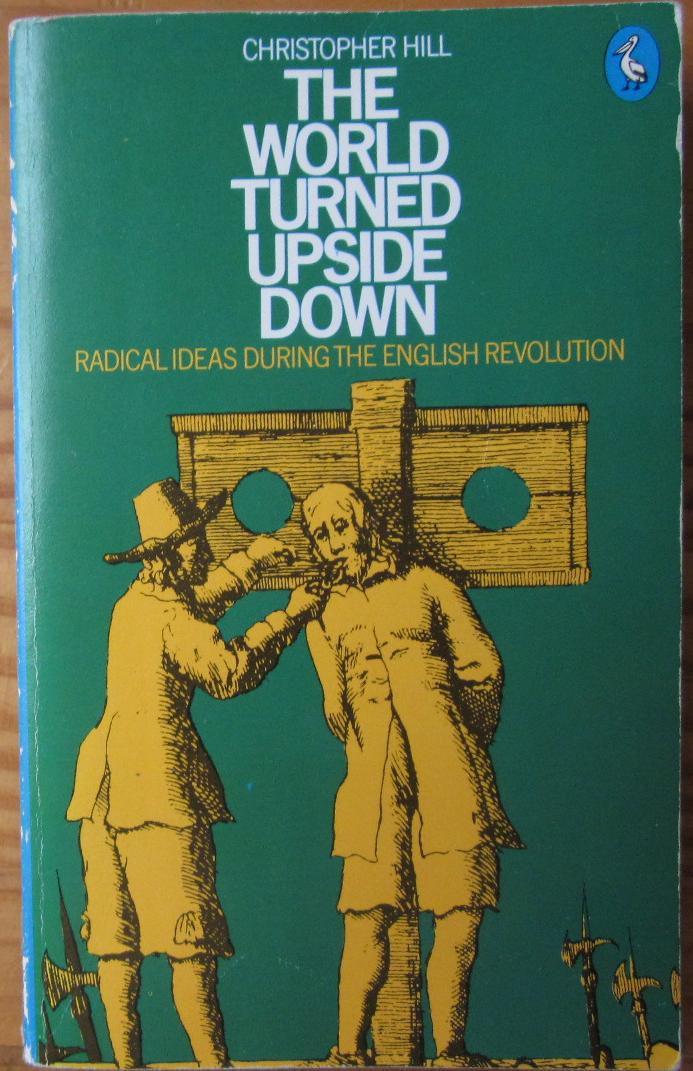 On Sunday 1 April 1469 a group of poor men (described as labourers in a legal action three months later) collected on St George's Hill and began to dig the waste land there [To dig up Georges Hill and the waste Ground thereabouts, and to Sow Corn, and to eat our bread together by the sweat of our brows]. It was a symbolic assumption of ownership of the common lands. It was a further symbolic rejection of conventional pieties that the digging began on a Sunday. [In the beginning of Time, the great Creator Reason, made the Earth to be a Common Treasury, to preserve Beasts,Birds,Fishes, and Man, the lord that was to govern this Creation; for Man had Domination given to him, over the Beasts, Birds, and Fishes; but not one word was spoken in the beginning, That one branch of mankind should rule over another.] The numbers of the Diggers soon rose to twenty or thirty. 'They invite us all to come in and help them,' an observer noted, 'and promise them meat, drink and clothes. they give out, they will be four or five thousand within ten days. It is feared they have some design in hand'. It was a brief episode in English history, involving perhaps a few score men and their families: we know the names of seventy-three of them. Historians are becoming aware that it was not quite so isolated in occurrence as used to be thought. We should see the Digger colony on St. George's Hill as merely one particularly well-documented example of a trend which was repeated in many other places. [Not only this Common, or Heath should be taken in and Manured by the People, but all the Commons and waste Ground in England and in the whole World, shall be taken in by the People in righteousness, not owning any Propriety; but taking the Earth to be a Common Treasury, as it was first made for all.] Other Digger colonies appeared at Wellingborough in Northhamptonshire, Cox Hall in Kent, Iver in Buckinghamshire, Barnet in Hertfordshire, Enfield in Middlesex, Dunstable in Bedfordshire, Bosworth in Leicestershire, and at unknown places in Glouscestershire and Nottinghamshire. Winstanley and twenty-one other Diggers went backwards and forwards visiting colonies and groups of sympathizers.

The relevant segments from Cristopher Hill's 'The world turned upside down' (1972) combined with quotes from the True Levellers Standard Advance (1649) in brackets bring together everything you need to know about the Diggers.