Botany exercises the memory without improving the mind 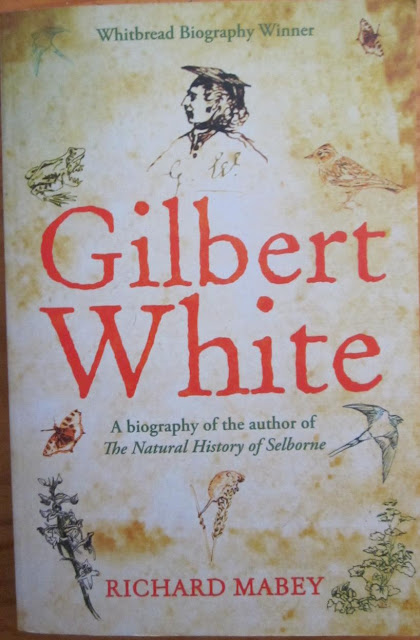 To The Honourable Daines Barrington

The standing objection to botany has always been, that it is a pursuit that amuses the fancy and exercises the memory, without improving the mind or advancing any real knowledge: and where the science is carried no farther than a mere systematic classification, the charge is but too true. But the botanist that is desirous of wiping off this aspersion should be by no means content with a list of names; he should study plants philosophically, should investigate the laws of vegetation, should examine the powers and virtues of efficacious herbs, should promote their cultivation; and graft the gardener, the planter, and the husbandman, on the phytologist. Not that system is by any means to be thrown aside; without system the field of nature would be a pathless wilderness: but system should be subservient to, not the main object of, pursuit.

Vegetation is highly worthy of our attention; and in itself is of the utmost consequence to mankind, and productive of many of the greatest comforts and elegancies of life. To plants we owe timber, bread, beer, honey, wine, oil, linen, cotton, etc., what not only strengthens our hearts, and exhilarates our spirits, but what secures from inclemencies of weather and adorns our persons. Man, in his true state of nature, seems to be subsisted by spontaneous vegetation: in middle climes, where grasses prevail, he mixes some animal food with the produce of the field and garden: and it is towards the polar extremes only that, like his kindred bears and wolves, he gorges himself with flesh alone, and is driven, to what hunger has never been known to compel the very beasts, to prey on his own species.* (* See the late Voyages to the South-seas.)

The productions of vegetation have had a vast influence on the commerce of nations, and have been the great promoters of navigation, as may be seen in the articles of sugar, tea, tobacco, opium, ginseng, betel, paper, etc. As every climate has its peculiar produce, our natural wants bring on a mutual intercourse; so that by means of trade each distant part is supplied with the growth of every latitude. But, without the knowledge of plants and their culture, we must have been content with our hips and haws, without enjoying the delicate fruits of India and the salutiferous drugs of Peru.

Instead of examining the minute distinctions of every various species of each obscure genus, the botanist should endeavour to make himself acquainted with those that are useful. You shall see a man readily ascertain every herb of the field, yet hardly know wheat from barley, or at least one sort of wheat or barley from another.

But of all sorts of vegetation the grasses seem to be most neglected; neither the farmer nor the grazier seem to distinguish the annual from the perennial, the hardy from the tender, nor the succulent and nutritive from the dry and juiceless.

The study of grasses would be of great consequence to a northerly and grazing kingdom. The botanist that could improve the sward of the district where he lived would be an useful member of society; to raise a thick turf on a naked soil would be worth volumes of systematic knowledge; and he would be the best commonwealth's man that could occasion the growth of 'two blades of grass where one alone was seen before.'

An untypical letter from Gilbert White's Natural History of Selborne (1789). Richard Mabey's biography paints White as an amiable country dumpling, a landlord with little land, a prospected vicar who never managed to become one, a man who arranged his financial security with a few miserly tricks: the portrait of a minor caricature in a Jane Austen novel. White travelled throughout Britain but in the end preferred to stay home, tend his garden and study the plants and birds around Selborne the village where he was born and where he died. The special contribution of his History is that he is the first one to dwell on the simple, mundane things in nature without apology and with complete relish. His book, he wrote only one, is reminding us that we do not see anything out of the ordinary, we already see so much. To use the phrase of Robert Walser.

Earlier posts on Richard Mabey include posts on his forage guide, and his journeys through wasteland ecology.
op maandag, augustus 20, 2012