Liner Notes to a critique of urban geography 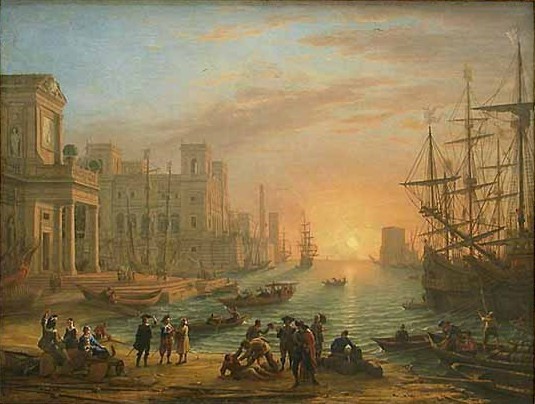 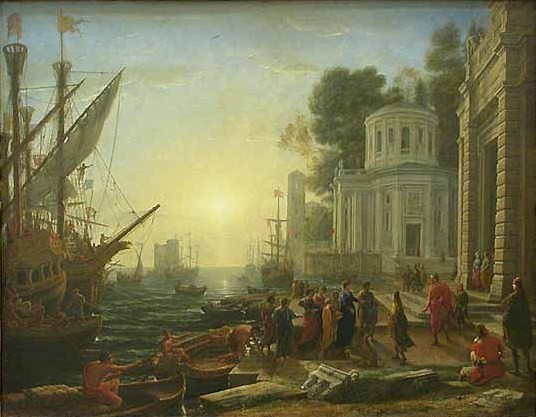 From my experience the most often cited text of classic psychogeography is 'Theory of the Derive' (1958) with its opening lines: "One of the basic situationist practices is the dérive, a technique of rapid passage through varied ambiances. Dérives involve playful-constructive behavior and awareness of psychogeographical effects, and are thus quite different from the classic notions of journey or stroll." At the first Psy Geo Con Flux in 2003 it was included in every talk and I thing it was Karen O'Rourke who observed that it became the mantra of the festival.
While backtracking the original sources and quotes I discovered that Debord's slightly earlier 'Introduction to a Critique of Urban Geography' (1955) is a far richer source for usable quotations but I don't recall anybody ever referring to it and I certainly don't remember reading it myself even though I must have come across it online and it is also present in my copy of 'Leaving the 20th Century' that I must have lingering on my shelves for at least 10 years.....
Do I read Guy Debord? Does anybody? really?? I find his texts unpalatable as a whole, while at the same time they undeniably contain a certain cultish attractiveness through it condensed argumentation, epigrammatic style interlaced with the venomous sneers he is best known for. Was he a great theorist? Probably not. Was he as brilliant as his friends claimed? Well, it is certainly an achievement to write a few little rants that are still read and discussed 55 years later.
Here are a few quotes from 'Introduction to a Critique of Urban Geography' that I found instructive and which should have come to me earlier, the images above are the two painting by Lorrain that Debord refers to as prime examples of the "the arrangement of the elements of the urban setting, in close relation with the sensations they provoke, entails bold hypotheses that must constantly corrected in the light of experience, by critique and self-critique".

Of all the affairs we participate in, with or without interest, the groping search for a new way of life is the only aspect still impassioning. Aesthetic and other disciplines have proved blatantly inadequate in this regard and merit the greatest detachment. We should therefore delineate some provisional terrains of observation, including the observation of certain processes of chance and predictability in the streets.
...

The word psychogeography, suggested by an illiterate Kabyle as a general term for the phenomena a few of us were investigating around the summer of 1953, is not too inappropriate. It does not contradict the materialist perspective of the conditioning of life and thought by objective nature. Geography, for example, deals with the determinant action of general natural forces, such as soil composition or climatic conditions, on the economic structures of a society, and thus on the corresponding conception that such a society can have of the world. Psychogeography could set for itself the study of the precise laws and specific effects of the geographical environment, consciously organized or not, on the emotions and behavior of individuals. The adjective psychogeographical, retaining a rather pleasing vagueness, can thus be applied to the findings arrived at by this type of investigation, to their influence on human feelings, and even more generally to any situation or conduct that seems to reflect the same spirit of discovery.

The production of psychogeographic maps, or even the introduction of alterations such as more or less arbitrarily transposing maps of two different regions, can contribute to clarifying certain wanderings that express not subordination to randomness but complete insubordination to habitual influences (influences generally categorized as tourism that popular drug as repugnant as sports or buying on credit). A friend recently told me that he had just wandered through the Harz region of Germany while blindly following the directions of a map of London This sort of game is obviously only a mediocre beginning in comparison to the complete construction of architecture and urbanism that will someday be within the power of everyone. Meanwhile we can distinguish several stages of partial, less difficult realizations, beginning with the mere displacement of elements of decoration from the locations where we are used to seeing them.

I scarcely know of anything but those two harbors at dusk painted by Claude Lorrain — which are in the Louvre and which juxtapose extremely dissimilar urban ambiances — that can rival in beauty the Paris Metro maps. I am not, of course, talking about mere physical beauty — the new beauty can only be a beauty of situation — but simply about the particularly moving presentation, in both cases, of a sum of possibilities.

What has always been problematic about Situationism is that as it developed a hardline Marxist demand for the total revolution of every day life, it tried to be so radical and unspecified that it could never make friends. It was meant to be like Debord's book with the sandpaper cover. The brutalism of it is also its charm but there is no way to go from there. I also think that in our society there is no longer a real home for true, theory-based radicalism that is also self-critical.

Guy Debord did not deserve to be credited as the inspiration for stupid, irrelevant IPhone apps.  One last quote:


The first moral deficiency remains indulgence, in all its forms.