The genesis of Eskimo poetry 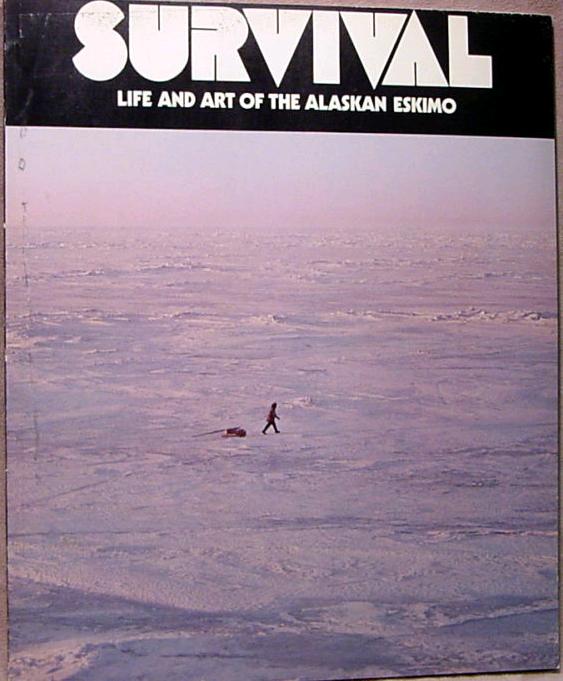 The eskimo sits for hours by the breathing-hole of the seal. During such times his fancy is free to wander and many of his songs take shape during these moments.

2. Knud Rasmussen recorded the following from an old woman living in a dark cave:

For our forefather believed that the songs were born in stilness while all endeavored to think of nothing but beautiful things. Then they take shape in the minds of men and rise up like bubbles from the depths of the sea, bubbles seeking the air in order to burst. This is how sacred songs are made.

3. From an Eskimo man called Orpingalik Rasmussen learned the following:
Songs are thoughts, sung with the breath when people are moved by great forces and ordinary speech no longer suffices. How many songs I have I cannot tell you. I keep no count of such things. There are so many occasions in one's life when a joy or sorrow is felt in such a way that desire comes to sing; and so I only know I have many songs. All my being is song. I sing as I draw my breath.
[source]
op dinsdag, maart 29, 2011