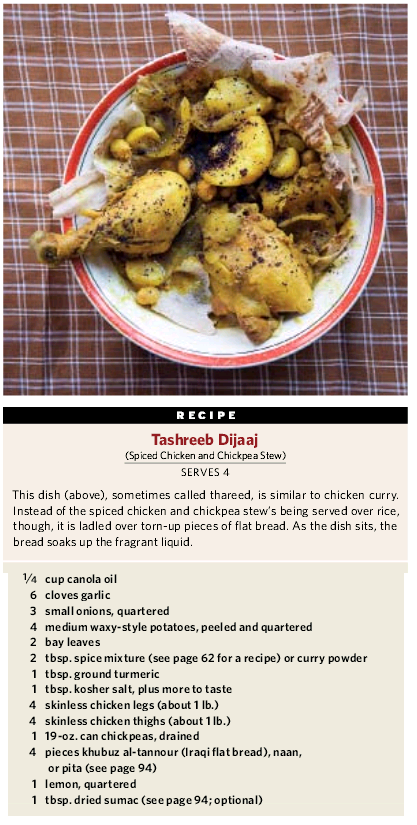 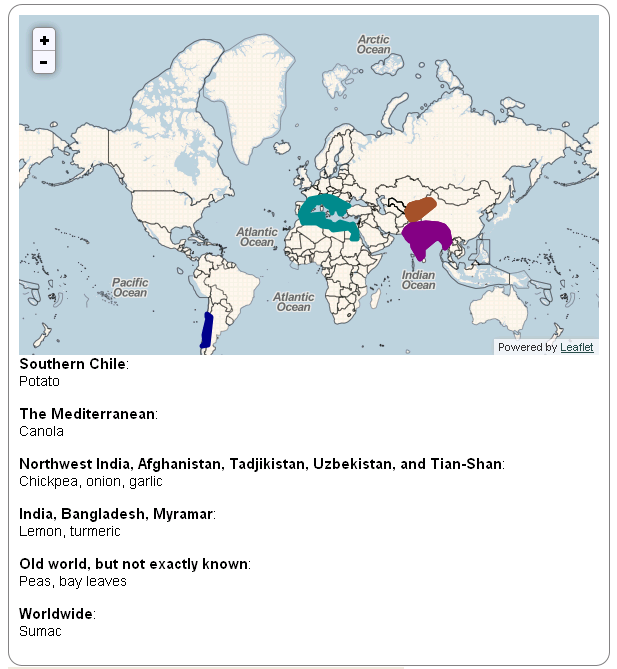 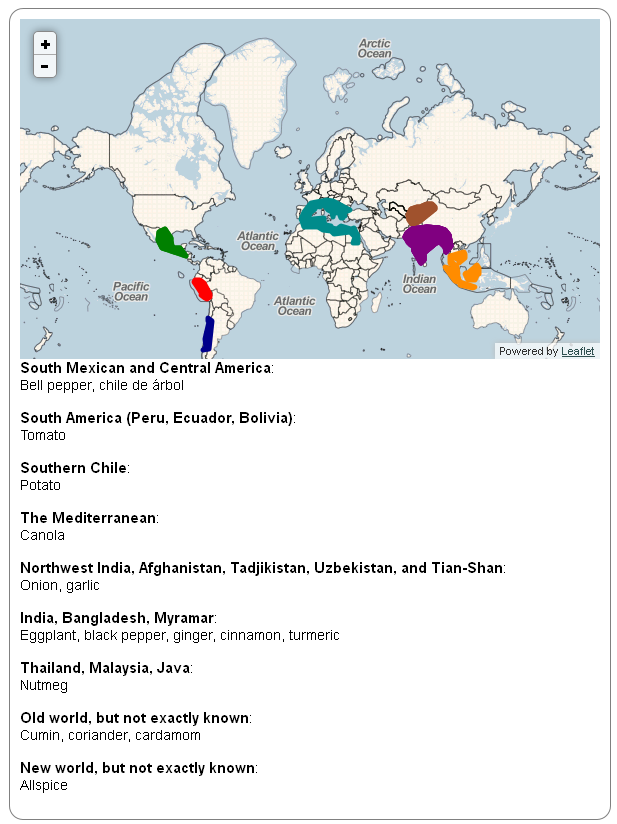 I am not saying it means anything but I would like to offer the theory, 98% in jest, that in the deep past these dishes started out as foreign food and became naturalized. What would be Nebuchadnezzar equivalent to Jane Austen's curry? Think of it as Babylonian fusion food enriched with the later and inescapable potato.
op woensdag, februari 19, 2014