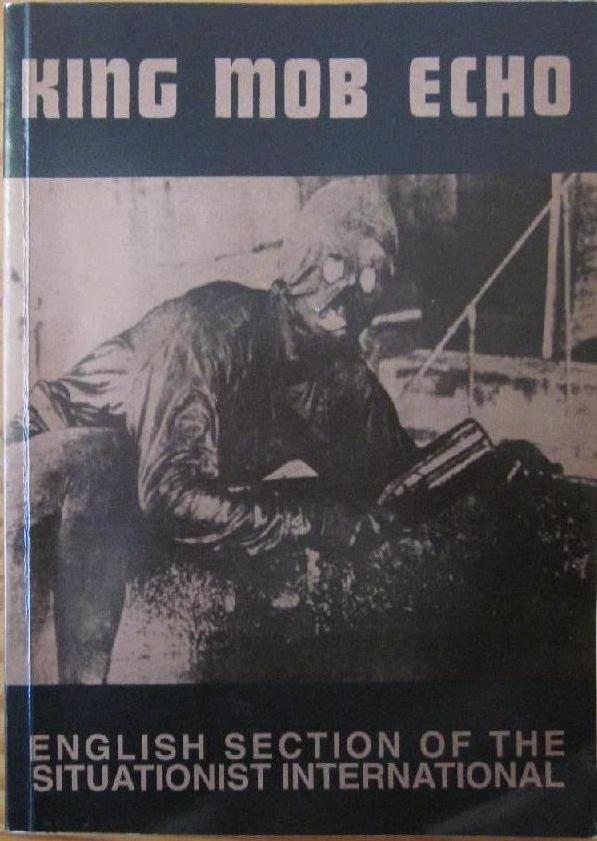 In 'The King Mob Echo' Tom Vague (earlier) has brought together a collection of newsletters and magazines originally published between 1966 and 1970 by King Mob. King Mob was a London Based group whose members were at some point members of the Situationist International (Christopher Gray, excluded in December 1967 and Charles Radcliffe, resigned in November 1967, also see this). Gray is best known as the editor of the Situationist anthology 'Leaving the 20th Century'. There is no foreword and no explanation, I think Vague has typed it all out and published it in the same lay-out style he always uses. There are a few reprints of texts from the Situationists, the Provo's, the Motherfuckers and the Dadaists but most of the material here was written by Gray and Radcliffe. I have this book for three weeks now and I pick it up, look at it, look through it, reads bits from it, recognize it as a wonderful archival artefact, but I can't push myself to really read it: apart from the eyewitness accounts of Provo Amsterdam by Radcliffe it is all righteous hardline political posture, revolutionary purism and Dada-Leninist missionary zeal. 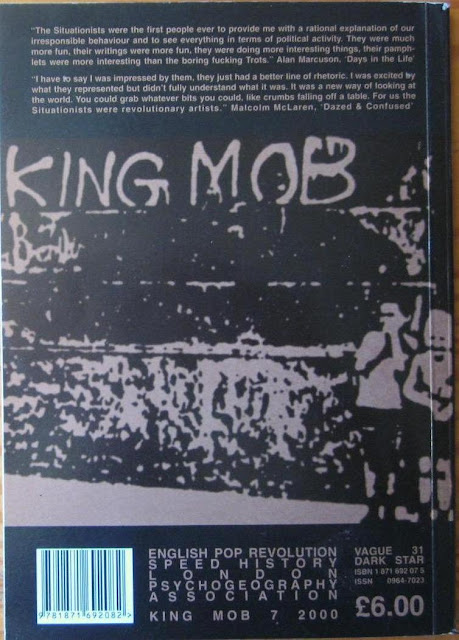 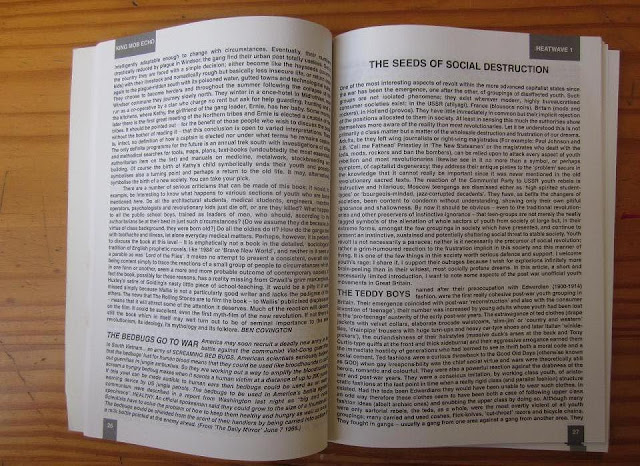 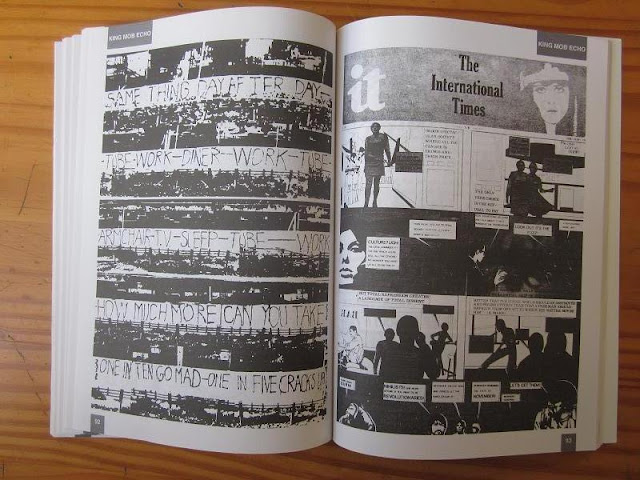 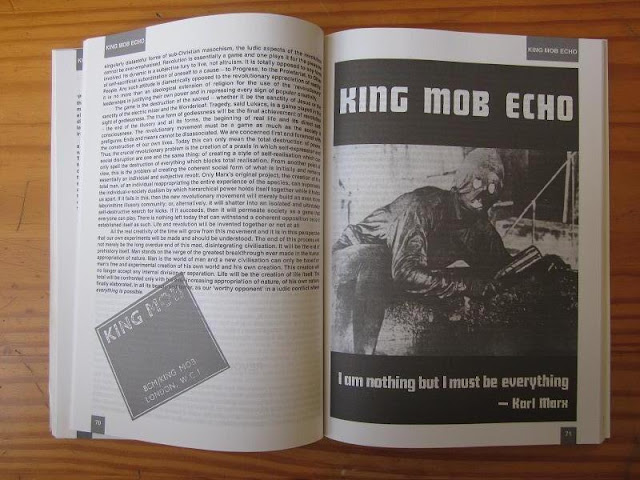 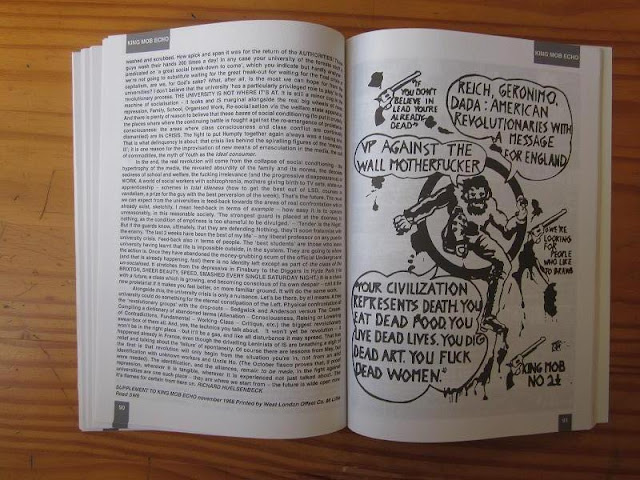 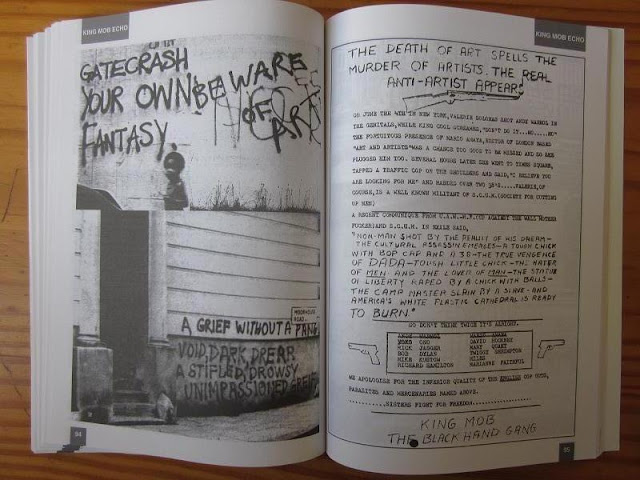 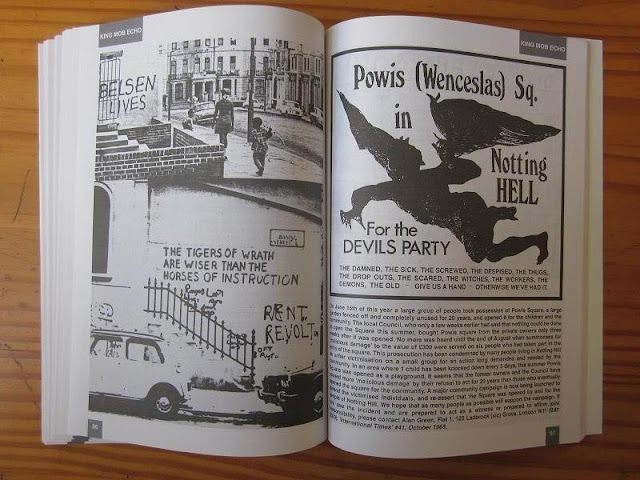 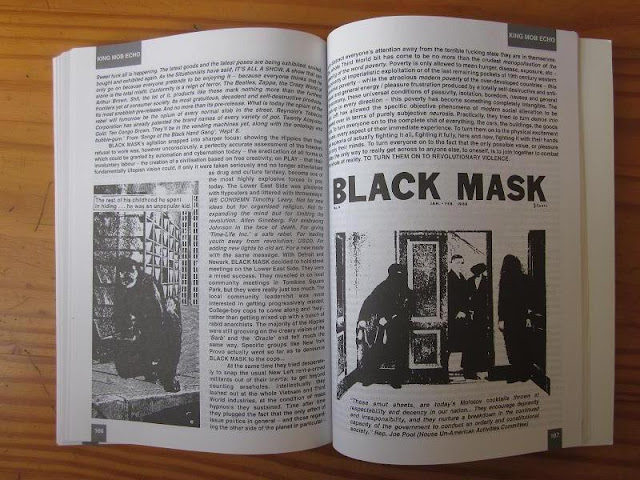 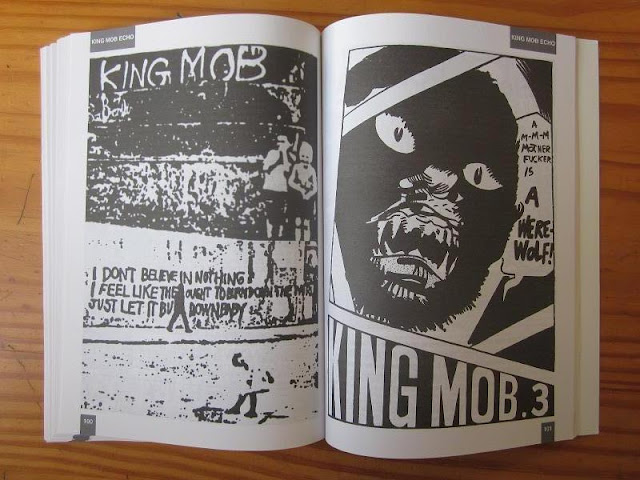 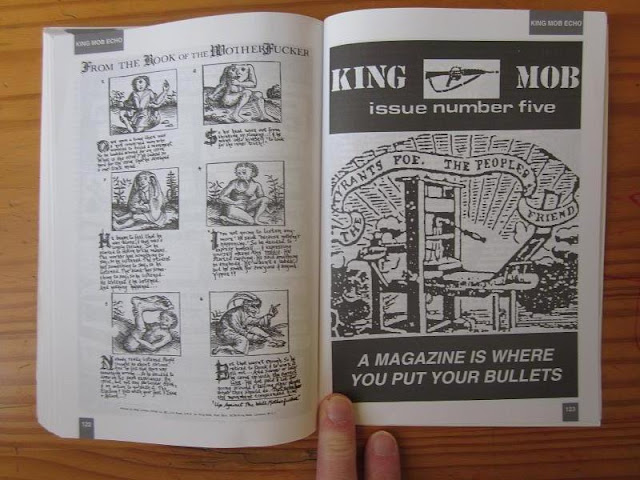