Psychogeographical publications from the future: TWO

There must be many other leaflets from EvoL PsychogeogrAphix / Qubit City Fuck Club somewhere in what other people would call and organize as an archive. Their style was aggressive, but also funny and inventive, and also, with the emphasis on magic and the occult, in the line of the London Psychogeographical Association. I wonder what happened to Mr. A. Butt. It was in 2004 or 2005 that I took the live shots of him defacing the statue at Soho Square at the bottom. 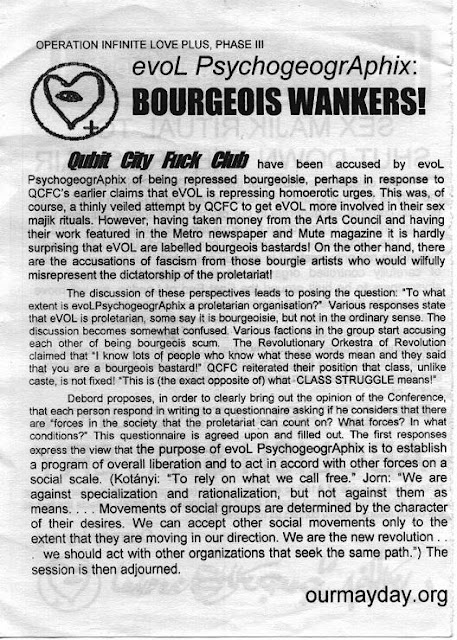 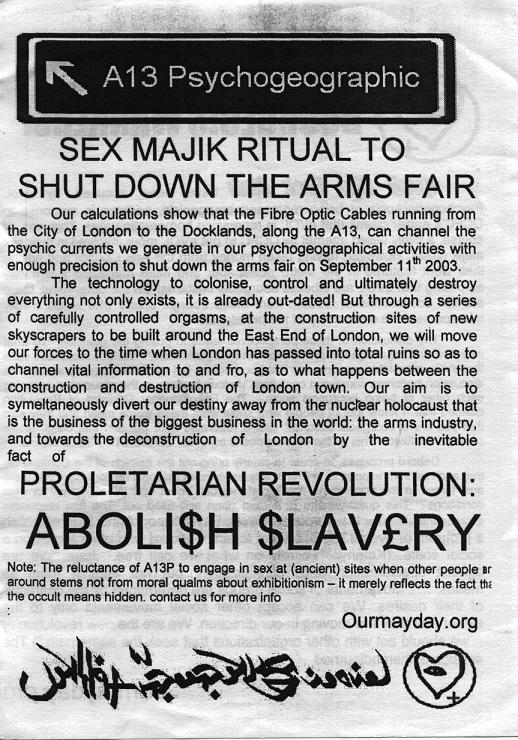 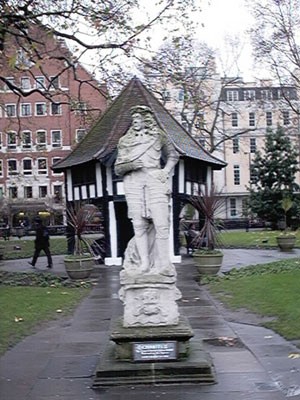 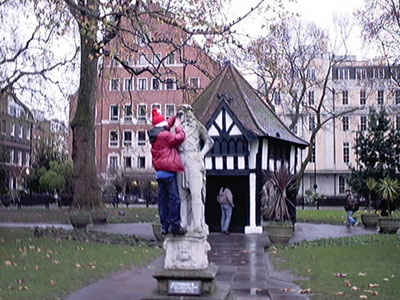 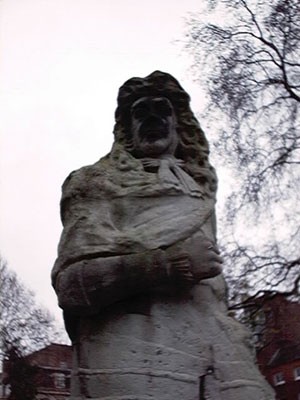