The following 'explanation' I wrote for the London Psychogeophysics summit in August 2010. I am a great fan of Martin Howse and Jonathan's Kemp, the organisers, but for some reason, probably sleep deprivation, this is mostly taking the piss. But in a deep and fascinating way that will revolutionize us all. Thank you. It is slightly rewritten. My own contribution to the festival was a .walk in brainfuck. 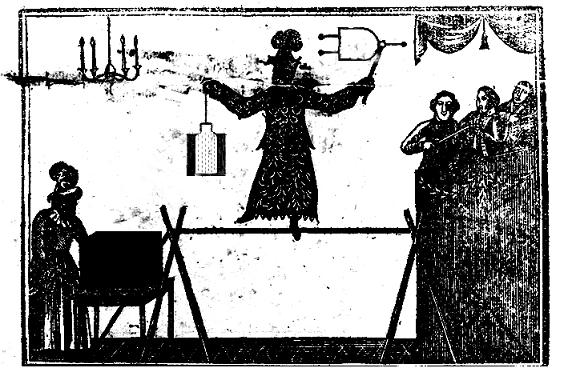 All these thing do not need measuring they need awe: horror and terror in stroboscopic alternation. Psychogeophyiscs revolves around the open secret of human frailty, the dark heart of finality.
Quote Joseph Conrad: ”There were moments when one's past came back to one, as it will sometimes when you have not a moment to spare to yourself; but it came in the shape of an unrestful and noisy dream, remembered with wonder amongst the overwhelming realities of this strange world of plants, and water, and silence. And this stillness of life did not in the least resemble a peace. It was the stillness of an implacable force brooding over an inscrutable intention.”
op vrijdag, februari 11, 2011