Announcing the 'Middle Kingdom of Weeds Festival of Psychogeography and Foraging' 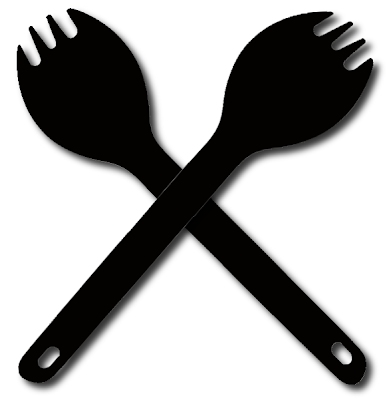 Cryptoforestry is part of this, are you?
The MK-Weeds Festival of Psychogeography and Foraging
(April - May 2011)
The Middle Kingdom of Weeds Festival is a world-wide, open-format, zero-budget festival that will take place in April and May 2011.
The current interest in ‘urban foraging’ in the ‘edible city’ is helping us to see parts of the urban landscape that have long been disregarded or missed; the Middle Kingdom. This enthusiasm for foraging as an ancient practice highly relevant to contemporary problems is also provoking the field of psychogeography, the study of how place defines us, to reinvent itself. The two disciplines are deeply entangled.
The ‘Middle Kingdom’ is the grand total of weeds that grow beyond and between us, through cracks in the pavement and in the stealth arrangements of a cryptoforest. The Middle Kingdom of Weed, unintentionally cultivated yet thoroughly wild, is a kingdom in a psychogeographic classification of environments, not in the regal sense of authority: weeds are anarchic by default and it is with them that the forager prepares the green-op behind the surface of everyday banality.
The MKWeeds festival encourages people to go out and  explore their own backyard or neighborhood; to organize walks, workshops, picnics, projects, etc, with your friends, colleagues and wonderful strangers or your own. Events are already planned in , , , Great-Britain, the and the . The website will be the hub of announcements and documentation.